The Government of India announced the launch of Startup India Hub, a virtual platform for all stakeholders of the entrepreneurial ecosystem in the country. Union Commerce & Industry Minister Nirmala Sitharaman inaugurated the hub for all startups to discover, connect and engage with each other.

Speaking during the inauguration of the Startup Hub, Minister Nirmala Sitharaman encouraged all entrepreneurs in India to utilize the portal and asked the stakeholders to contribute to the platform as much as possible. “We are here to help you, we want you to succeed,” she added.

The portal will host startups, investors, funds, mentors, academia, incubators, accelerators, corporates, government bodies, and more in order to be a dynamic and interactive platform. Startup Hub which was operational for the past one month in its pilot phase already has 500 stakeholders including 91springboard, a-IDEA, Aim Smart City, Amazon and more.

This Hub will attempt to solve problems by using an open API architecture allowing seamless integration of content from government and private stakeholder. Ramesh Abhishek, Secretary DIPP, Deepak Bagla, CEO of Invest India and Rajeev Aggarwal, Joint Secretary DIPP were also a part of the inauguration.

This new initiative is a follow-up of the Startup India initiative launched by PM Narendra Modi in January 2016 and will fall under the official Investment Promotion and Facilitation Agency of the Government of India. To encourage and ensure accessibility, a dedicated app will also be available on iOS and Android devices.

Minister Nirmala Sitharaman added that India is the third largest startup ecosystem with three to four startups being launched daily. She also announced the government’s initiative to garner international exposure for Indian startups and facilitate better exchange of ideas through a Startup Exchange Program between the SAARC nations.

A panel discussion on ‘Navigating the startup ecosystem’ in April 2016, kick-started the launch of the Startup India Hub. The platform is also set to aggregate schemes available across various state governments in its next phase. 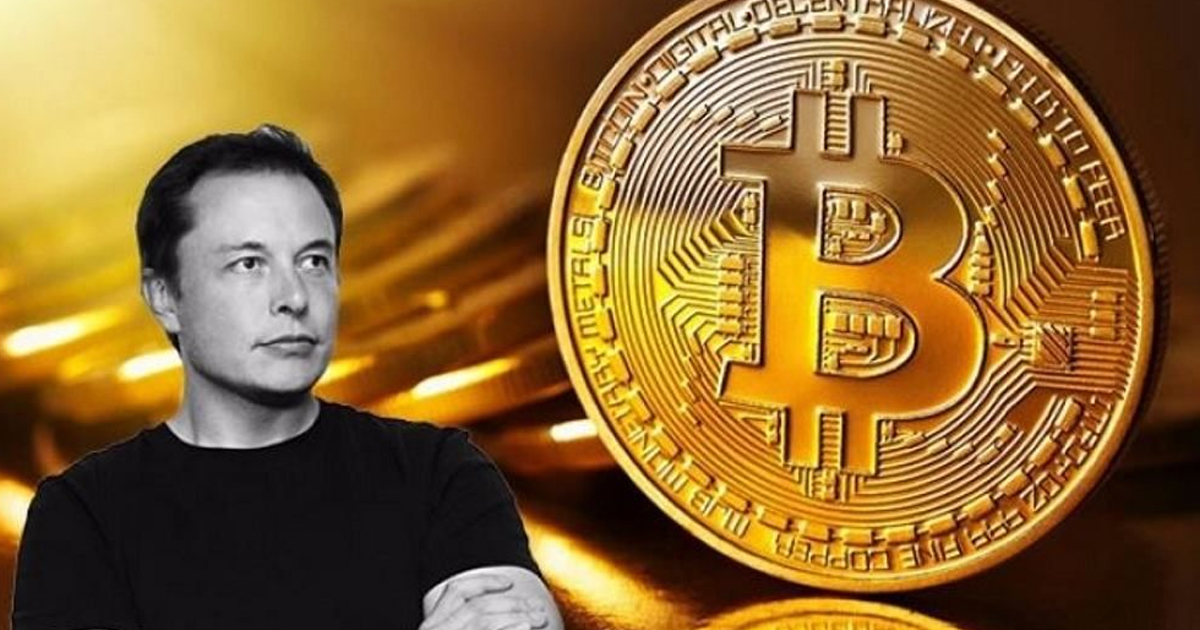